The pop-up toaster is patented.

Charles Perkins Strite invented the pop-up bread toaster in 1919, and received a patent for it on October 18, 1920 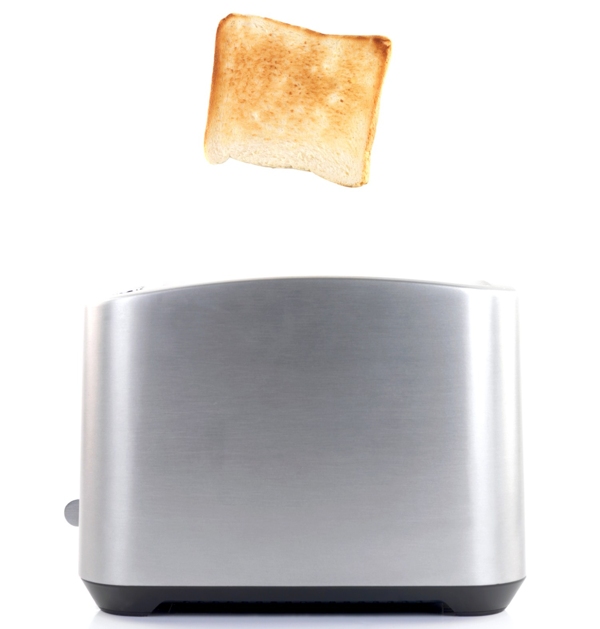 Charles Perkins Strite invented the pop-up bread toaster in 1919, and received a patent for it on October 18, 1920. Pop-up toaster was a big development over the semi-automatic toaster as it was able to eject the slice of bread/toast after toasting it. Waters-Genter Company worked on the invention of Charles, and came out with the first consumer pop-up toaster - Toastmaster - in 1926. 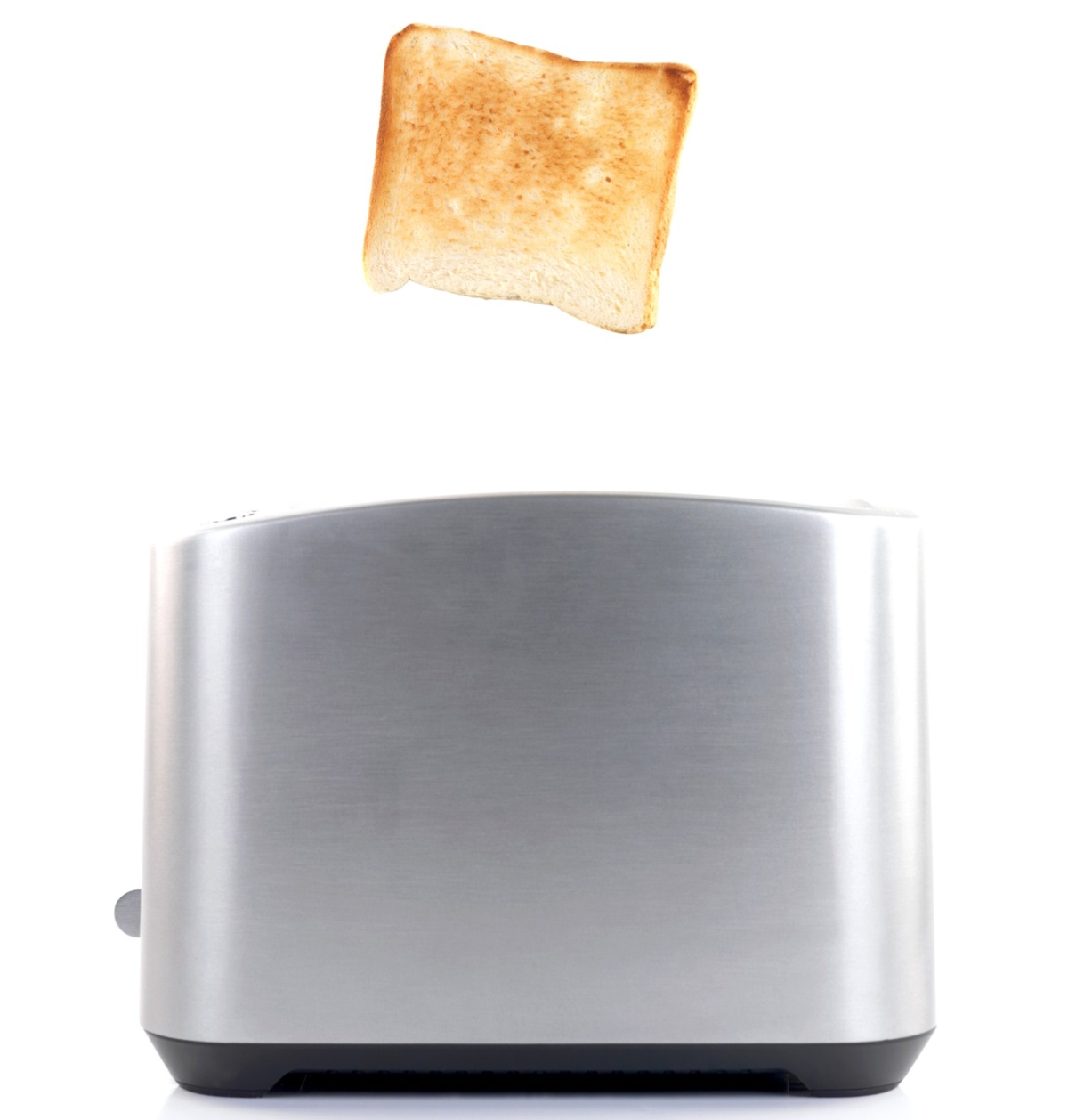 Betty White predates sliced bread. She was born in 1922, but sliced bread didn't make an appearance at the store until 1928. So that makes her the greatest thing *before* sliced bread.

Locat Trivia:  In Philadelphia, the University of Penn includes volleys of toasted white bread sent skyward during their Football Halftime antics.  During the song "Drink a Toast to Dear Old Penn", slices of free toast are thrown on the running track reminiscent of midnight showings of The Rocky Horror Picture Show.