Slides from the last joint meeting with SPIN on Sept 22nd are at
http://spin.asqphilly.org/PastMeetings.html

Thank you to Andre, Bonnie, Adam, Aaron and Sebastian for coming out to Code Kata night at the Math Forum! This was an experimental kata night in that we were trying out architectural katas for the first time.


In the beginning we went through a summary of the basic elements of architecture: communication/distribution, presentation/interaction, state management, processing, resource management and tools. For this we followed the slides that Ted Neward provided especially for this… 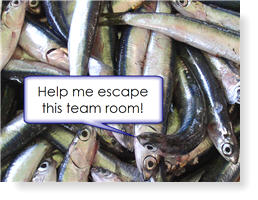 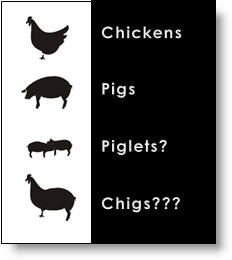