Known to your Great - Grandfolks for starring in films with Fred Astaire and Ginger Rogers Top Hat and The Gay Divorcee that came out during the Great Depression.

He also is in the memorable films Here Comes Mr Jordan with Chester County's Claude Rains.   He also appears with Cary Grant in Arsenic and Old Lace. 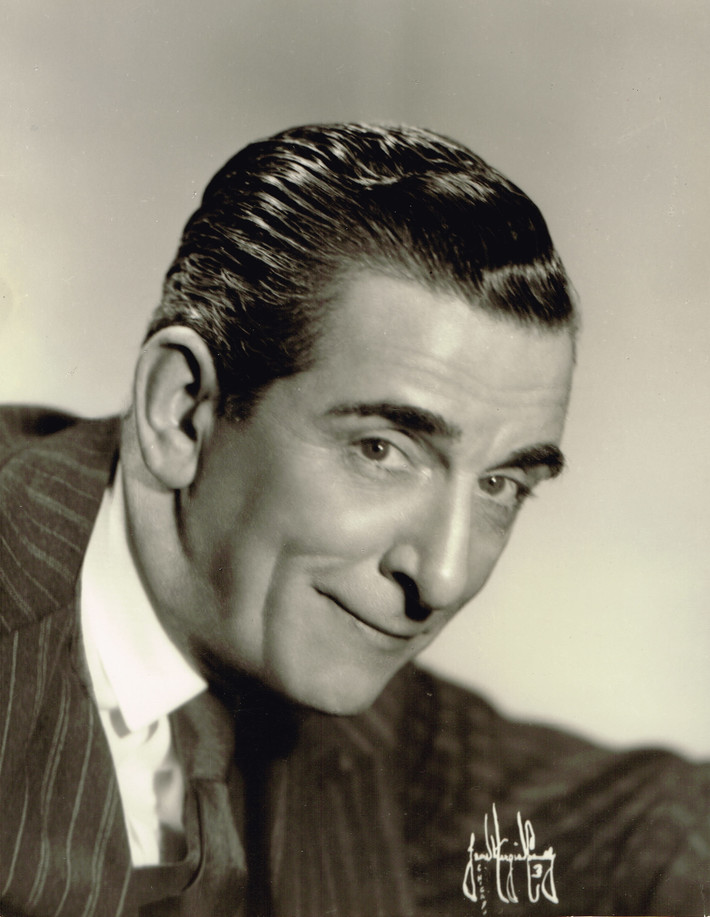 Your Grandparents know him as the narrator for "Fractured Fairy Tales" seen in the Rocky and Bullwinkle Show.

He is named after Edward Everett, a family relation.  His couple-A-Greats-Uncle - who was the famous orator who preceded President Lincoln at the dedication of the National Cemetery in Gettysburg on November 19, 1863.  He spoke for two hours.  He even had a tent nearby in case he needed to pee in the middle of his speech.